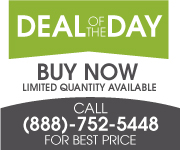 Maxim Lighting is the brainchild of brothers Jacob and Zvi Sperling. Initially it was Jacob who started the business in a garage turned makeshift factory where he designed and engineered his own fixtures and sold them locally. As the demand for his fixtures increased, he asked his brother Zvi to assist him in establishing a company. Thus, Maxim Lighting was born.

Despite the dawn of the 21st century, most Americans still prefer the traditional style of lighting. Maxim Lighting caters to these types of homeowners by offering over 1,000 products designed for residential and commercial settings. From American to Spanish style, Maxim Lighting has got you covered. With the coming of the new generation of homeowners, the demand for a switch from the traditional has also increased. While they want to maintain the familiarity of their homes, these homeowners would also want to make their own statement. For them, Maxim Lighting has almost 600 products to choose from. 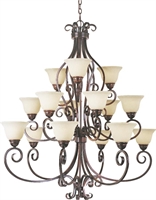 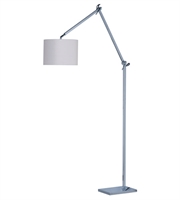 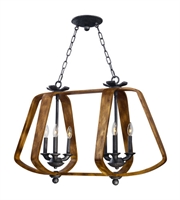 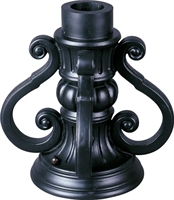 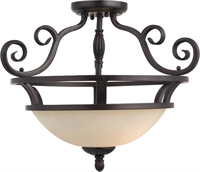 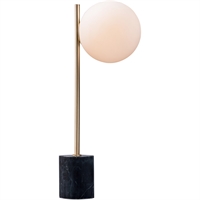 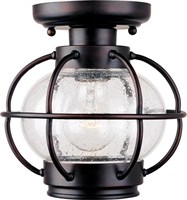 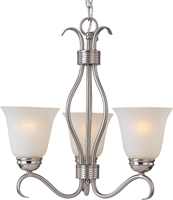 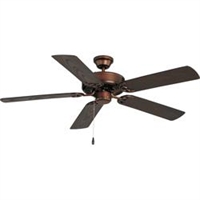 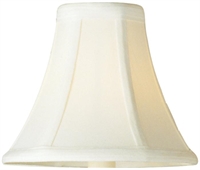 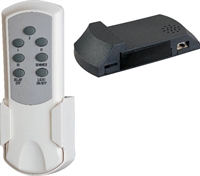 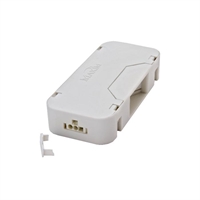 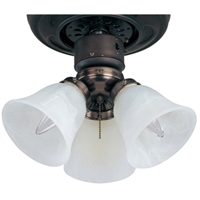 No thanks, I don't prefer to save money